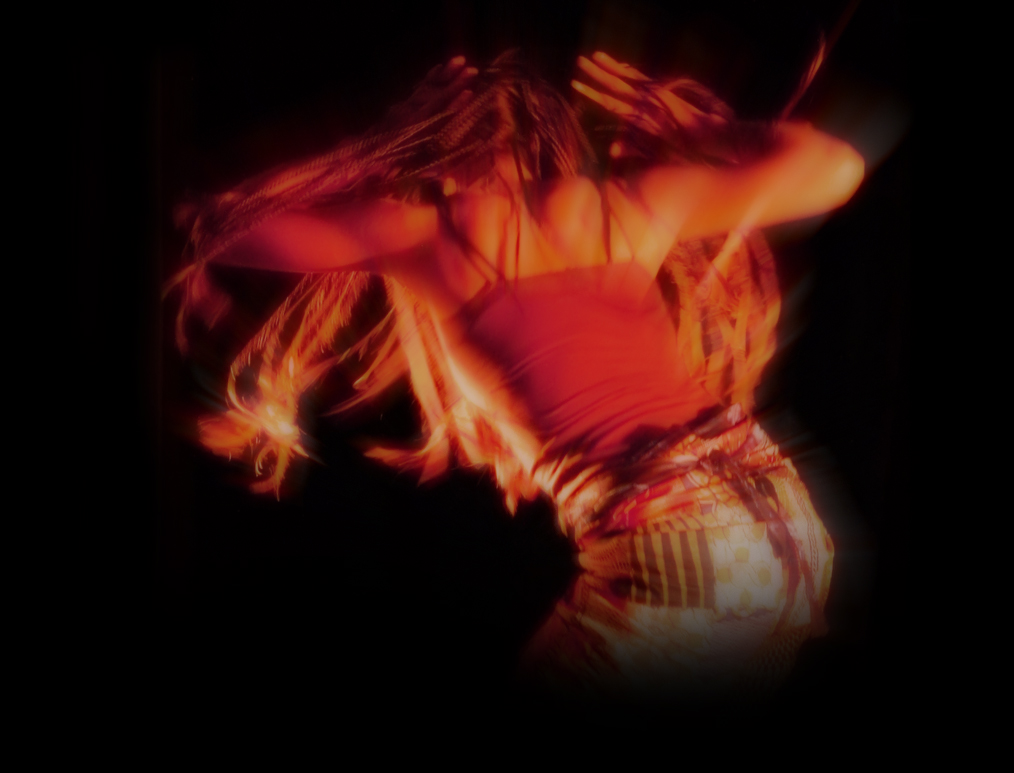 Posted at 01:57h in Uncategorized by Michal Carrillo 0 Comments
0 Likes

Master drummer and musician, Ibrahimasory Fofana, also known as Soriba, is from the Susu tribe of people who reside on the coastal region of Guinea, Conakry in West Africa. Soriba’s love for traditional music began at an early age and he began studying with Ali Sylla of Les Percussions de Guinea and later with Morcire Camara of Percussion Wassa. He went on to become Director of music for Percussion Wassa in Matam, Conakry in 2005.
Soriba came to the US in 2009 and began teaching and performing traditional music of Guinea in schools, festivals and in workshops nationwide. He is the director of WASSA Dance & Drum Ensemble in New Mexico. Soriba believes in sharing his traditions with all who are seeking to discover the rich heritage of his country, Guinea. 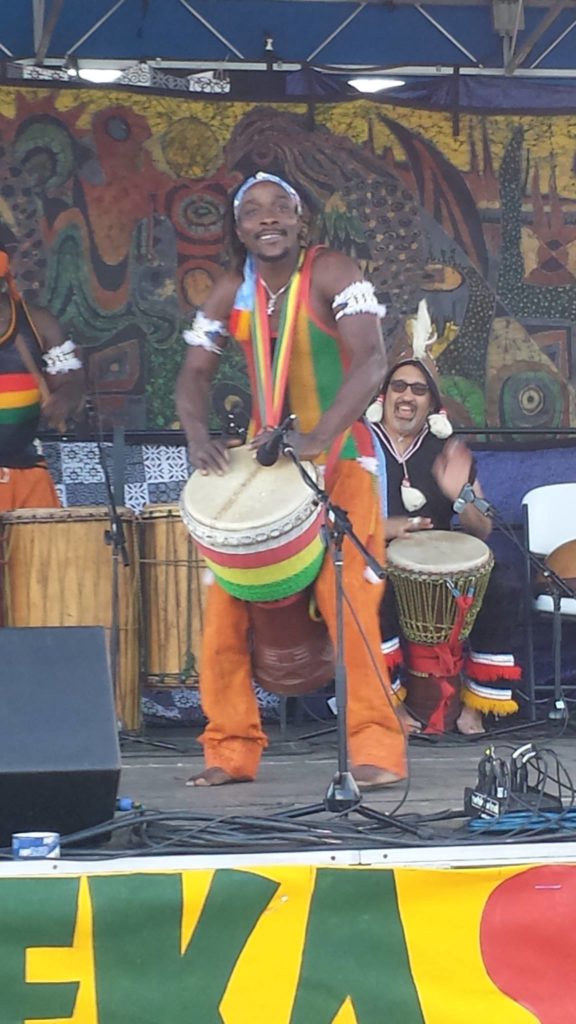